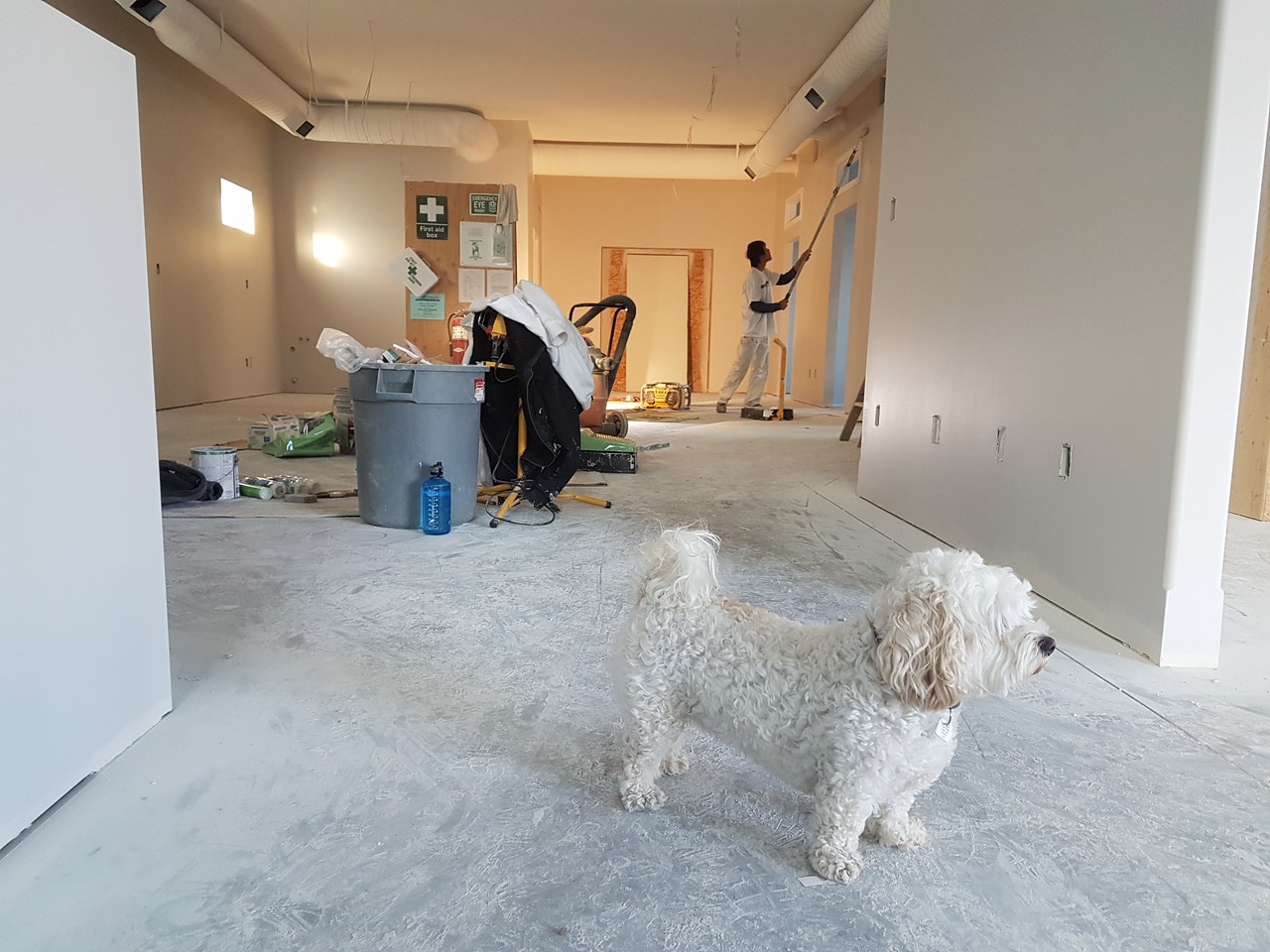 When you’re a homeowner, you could, at some point, need to raise some capital. Perhaps it’s for some home improvements or to provide your children with a downpayment for their own first property. Now, many people remortgaging as the best way to achieve this, however, there is another option to be considered.

That second option is a secured loan, which is essentially where you’re given a lump sum with a portion of your home being used as collateral in the event of you defaulting. Typically speaking, you’ll find that secured lending involves paying a higher rate – as the lender sees it as a higher risk – than if you were to simply remortgage. So, if it’s more expensive, why would you choose it as a viable option?

When You’ve Got a Killer Mortgage Rate

If you’re lucky enough to have an awesome mortgage rate, a secured loan could be a much more cost-effective option. That’s because if you try and rearrange a near 0% mortgage, lenders are not going to want to let you stay at such a low rate.

What will most probably happen is they’ll try and move your entire mortgage to a different rate that costs more or you’ll be made to pay a much higher rate for the extra funds. Either way, you’ll be left counting the cost and secured loan rates may work out cheaper for you.

When You Need Funds Fast

Another benefit of getting a secured loan rather than a remortgage is that you’ll get the money that much faster. Very often, when the loan to value is low, a property valuation might not even be needed, meaning that you’re not left around waiting to get paid out. In fact, some secured loans sometimes even allow the funds to be released the same day.

The same can’t be said for remortgages, which can take weeks to come to fruition, which is not what you want if your needs are urgent.

If You’re Struggling to Prove Your Income

If you earn a living on a self-employed basis, you could be finding it difficult to prove your income, as most lenders need at least 1 year’s full accounts, complete with bank statements. When talking about secured loans, lenders can be a little more flexible in terms of what they’ll accept as proof income, making it easier to get approval.

The strict criteria that govern mortgages can also require you to detail a repayment vehicle, which secured lending most often doesn’t. Lending of this type might come at a higher rate, but obtaining can be much simpler.

At Red Star Financial Services, we combine the simplicity of a comparison site with the trustworthiness of a traditional broker, so that planning for your financial future is made that much easier. If you’d like to know more about what’s been discussed here, we recommend that you visit us online at www.redstarfs.com and take a look around.

If after doing so, you have any questions you’d like to be answered, you can get in touch with our friendly, FCA-Regulated, whole-of-market expert team by calling us on 0161 823 1733 Monday to Friday, 9am to 7pm. You can also contact us outside of office hours by emailing us at hello@redstarfs.com and we’ll do our best to get back to you as soon as we can.

Thanks for reading, we’ll be back soon with more from the world of prudent financial planning. Until next time!